One of the most scenic and largest market squares in medieval Europe.

One of the most stunning Renaissance royal castles throughout Europe, former official seat of Polish sovereigns

By far the most scenic tourist route that runs from the Brama Florianska gate all the way up to the Royal Wawel Castle. In ancient times this particular route was customarily followed by the visiting monarchs, envoys and other official delegations.

Originally established as a separate town back in 1335, over the years it had become one of the largest Jewish centres in Central Europe, now one of the city districts.

One of the largest religious shrines in this part of Europe.

Wieliczka - The Salt Mine

One of the most precious historic sites in Poland, a fantasy world sculpted entirely out of salt

A small town at the edge of the Puszcza Niepołomicka forest

The second most revered sanctuary in Poland, apart from the one at Jasna Góra in Częstochowa 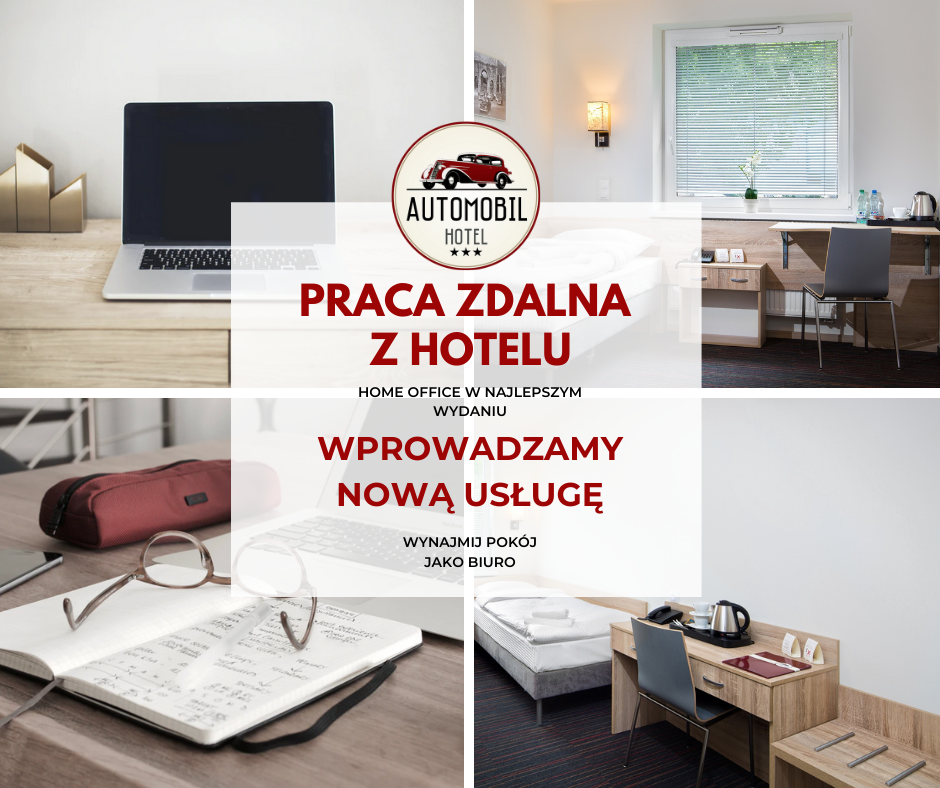